Being a Light in the World Award 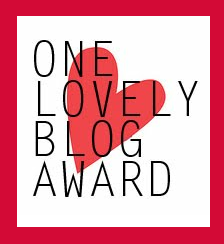 The MTV Movies Award just aired and I know by tomorrow everyone is going to be saying how awesome it was but was it really??
First Conan O’Brian monologue wasn’t funny I’m not a big O’Brian fan but come on, and after his monologue he basically disappear until the show was almost over.
Secondly, the winner were predictable. After years of watching the MTV Movie Award and many other award shows I found out you can predict who’s going to win by who’s in the audience. Tonight was no exception.
Lastly, WHERE THE HELL IS THE MOCKINGJAY TRAILER? By my all caps you can tell that I’m very, very, very, upset is the least to say. The only reason I watched the awards is to finally get a peck of mockingjay but no says Lionsgate you have to wait. The MTV Movie Awards was the best demographic for them to air the trailer with millions of teen watching. As I guessed first, they are probably going to release it at ComicCon which is in June hopefully they do it before then.

On to the positives. Tons of other trailers air during the show which kind of makes up for Mockingjay…well it doesn’t, I’m still disappointed.
First, The Fault in Our Stars exclusive Its a metaphor clip which air during the pre-show. It almost made me cry. What I loved the most about that clip, it showed how truthful the movie is going to remain to the book. It’s doesn’t seems like there are any big changes and with a story like that it needs no changes.

Second, The Amazing Spider 2 exclusive. OK I said it before I’m not a big marvels but the clip alone makes me want to watch the movie. I watched all the trailer but it never really drew me in until now, after you watch it you’ll see what I mean.
Thirdly, to all the TMNT fan out there you finally get a look at Splinter
will not a look more like a glimpse. Looks pretty cool don’t it.

And don’t forget about the performances from Rihanna, Eminem, Zedd, 21 Pilots, Elle Goudling.

Maybe I would have enjoyed the show more if I wasn’t so hang up on the Mockingjay trailer.

Since Monday I’ve been meaning to do a list about comedies coming out this year, but time wasn’t on my side. Comedy is my favourite genre of movies and I do believe laughter is the best medicine, OK I’m rambling. I wanted to do just a short list of 5, but that’s really hard so I’m going to do two list of 5’s sequels and originals. Hope you like.

Off the success of the first film grossing out $209 million worldwide there’s no surprise their making a sequel.  Fed up with answering to higher-ups, Nick, Dale and Kurt decide to become their own bosses by launching their own business. But a slick investor soon pulls the rug out from under them. Outplayed and desperate, and with no legal recourse, the three would-be entrepreneurs hatch a misguided plan to kidnap the investor’s adult son and hold him for ransom him to regain control of their company. The plot as you see is different from the first movie which is a plus, sequels are always less funny than their predecessor, but this one seems different. The trailer has yet to be release so its hard to tell if it lives up to the first but there is no doubt that it will be funny.

After making their way through high school (twice), big changes are in store for officers Schmidt and Jenko when they go deep undercover at a local college. I’m not sure about the plot it sounds the same especially the, “we need to find out who’s dealing the drug” premise.  I hope its not going to be like the first one which I loved and I hope the plot isn’t copied and pasted. The trailer looks OK, a lot of jokes not all of them are funny.

The couples are back together for a wedding in Las Vegas, but plans for a romantic weekend go awry when their various misadventures get them into some various situations that threaten to derail the big event. This is a romantic comedy and if its anything like the first it deserves to be on this list. But with that said I am a bit stretchy about the plot and the trailer so far. The whole Las Vegas premise is played out since The Hangover. 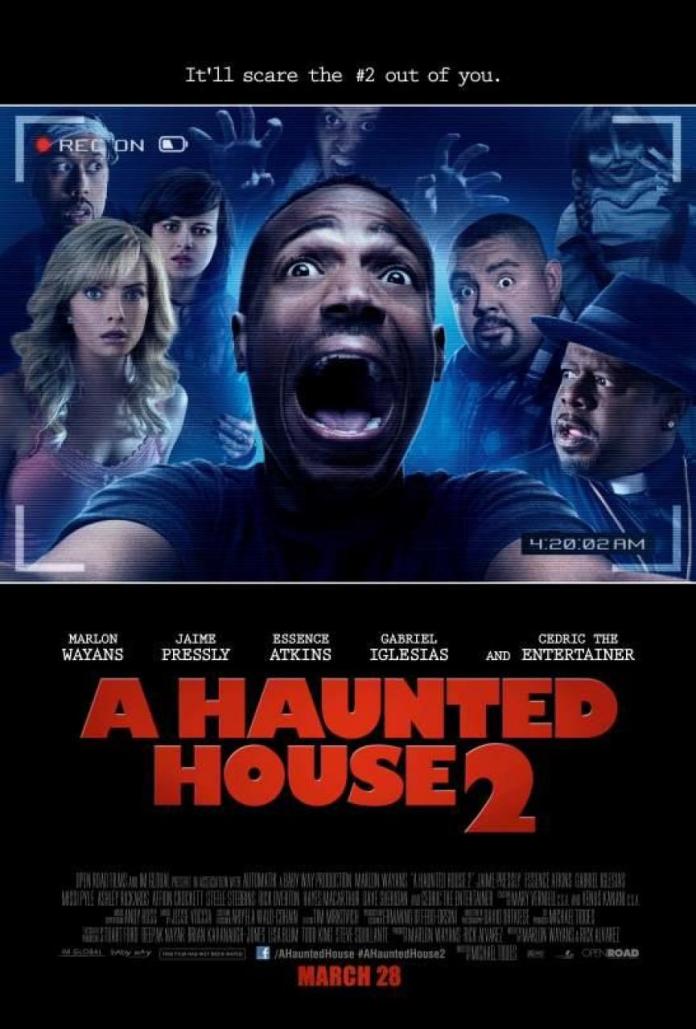 Having exorcised the demons of his ex, Malcolm is starting fresh with his new girlfriend and her two children. After moving into their dream home, however, Malcolm is once again plagued by bizarre paranormal events. The same plot but with different actors and a bigger budget. You be the judge.

20 years after the dimwits set out on their first adventure, they head out in search of one of their long lost children in the hope of gaining a new kidney. This is definitely the most anticipated comedy of the years. There is no trailer out as yet and I hope it lives up to the expectation. Jennifer Lawrence makes a cameo which I can’t wait to see.

After losing her job and learning that her husband has been unfaithful, a woman hits the road with her profane, hard-drinking grandmother. Melisa McCarthy plays Tammy so its going to be hilarious I love her. The teaser trailer is out but its getting mixed reviews a lot of people aren’t completely sold on the film as yet. Which is understandably but its just a teaser trailer there is only so much they can stuff in 60 second.

A couple with a newborn baby face unexpected difficulties after they are forced to live next to a fraternity house. I love this plot, there us nothing like this out there. Seth Rogen wrote and direct so no doubt its gonna be funny. Zac Efron and Dave Franco may I say more. Its gotten great reviews on Rotten Tomatoes with 100% of the critic liked it  and 92% of users liked it, which I think is the best. So I can’t wait to see if this.

After realizing she is not her boyfriend’s primary lover, a woman teams up with his wife and plots mutual revenge. Its stars Cameron Diaz, Leslie Mann, Kate Upton and Nicki Minaj so it won’t disappoint on the hottest but will it deliver on the hilarity? The trailer is out it looks funny but they revealed too much in the trailer and it seems like they used there best jokes.

A spelling bee loser sets out to exact revenge by finding a loophole and attempting to win as an adult. Its stars Jason Batmen and this is not your family friendly comedy. It was one of the funniest movie I’ve seen recently. Don’t watch it I’d you don’t have a sense of humor.

Sharing News, Reviews and Views on Everything in TV and Movies

Love Letters and Angry Rants of a Devoted Cinephile

Featuring The Mad Monk's Movie of the Day